• Wanted in a Murder Case of PS Seelampur, Delhi

Nadeem @ Kaaliya, a Gangster and Prime Member of NASIR GANG was proclaimed offender in Case FIR No 197/19 u/s 3,4 MACOCA Act PS Crime, Delhi and was also wanted in a murder case vide FIR No. 612/17 u/s 302/34 IPC PS Seelampur, Delhi. The Hon`ble Court had also issued NBW for his arrest.

The police team started working hard on the assigned task and gathered the inputs through technical surveillance as well as human intelligence. On 27.10.22, a secret information regarding presence of Nadeem @ Kalia in Seelampur was received later the same was developed and immediately, police team laid a trap at G.T. Road near Gurudwara Seelampur. After a brief chase/scuffle police team succeeded to apprehend wanted/PO Nadeem @ Kaliya S/o Md Rafiq R/o Gali No 16 Jafrabad Age 40 years. On his cursory search one semi automatic pistol loaded with 06 live cartridges were recovered from his possession.

During sustained interrogation he confessed for his crime and further revealed that he was hiding in Rampur (U.P) since long.  But after death of his wife, he was staying in Suiwalan, Darya Ganj, Delhi on a rented flat from last one month and seldom comes in Seelampur to meet his friends. 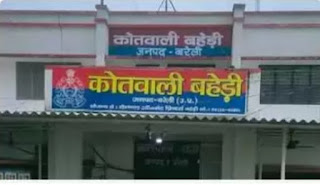 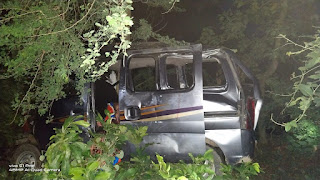 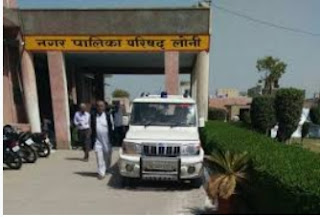 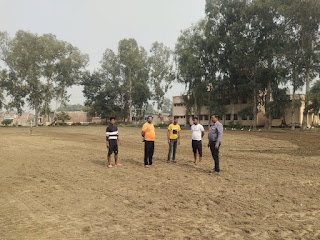 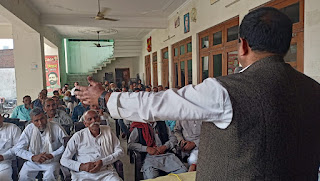